‘selected BROADSIDES of the Guildhall Library’

Open edition, order your own signed and numbered copies 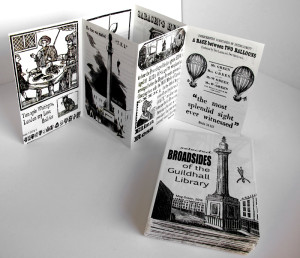 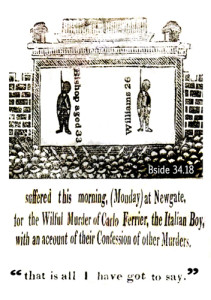 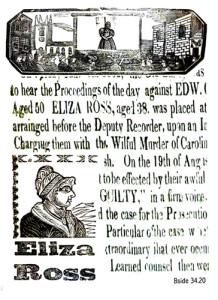 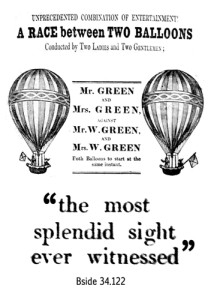 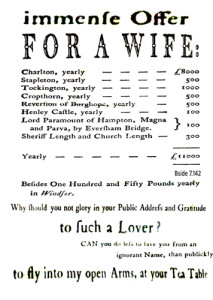 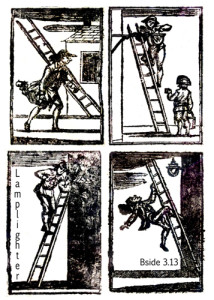 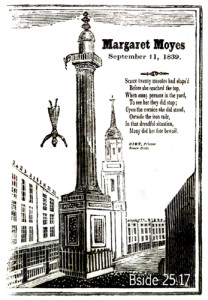 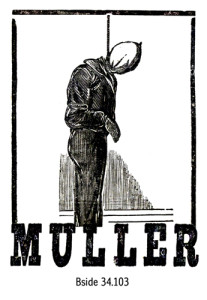 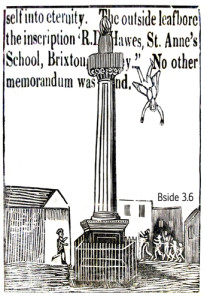 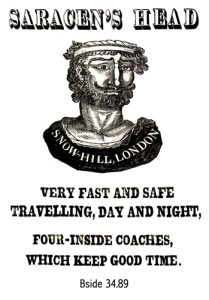 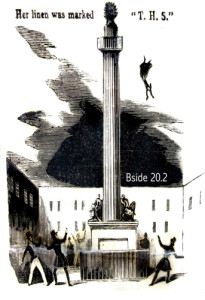 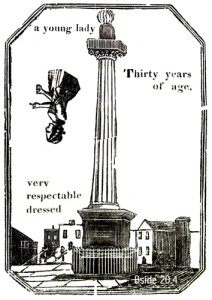 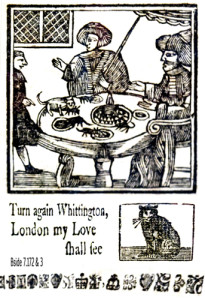 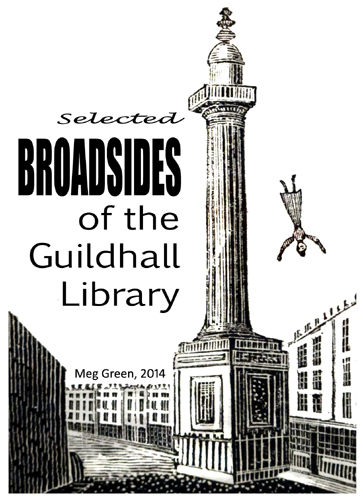 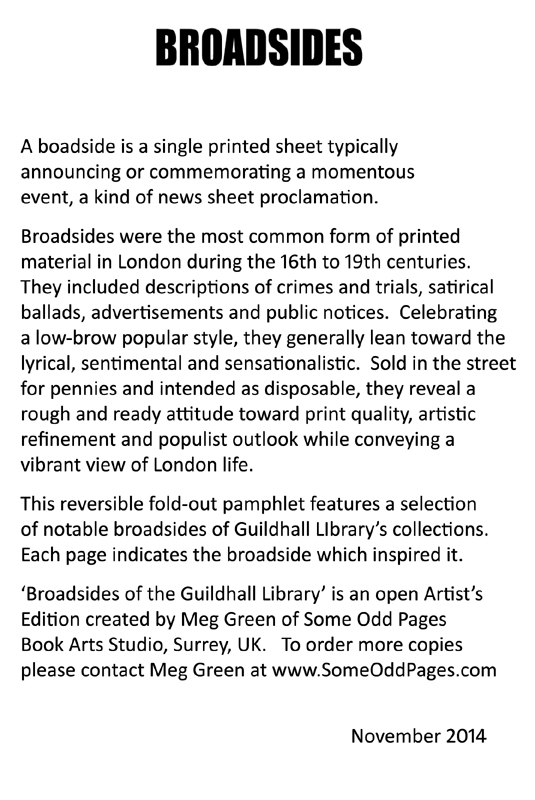 A boadside is a single printed sheet typically announcing or commemorating a momentous event, a news sheet proclamation generally considered a precursor to daily newspapers.

Broadsides were the most common form of printed material in London during the 16th to 19th centuries.  They included descriptions of crimes and trials, satirical ballads, advertisements and public notices.  Celebrating a low-brow popular style, they generally lean toward the lyrical, sentimental and sensationalistic.  Sold in the street for pennies and intended as disposable, they reveal a rough and ready attitude toward print quality, artistic refinement and populist outlook while conveying a vibrant view of London life.

This reversible fold-out pamphlet features a selection of notable broadsides of Guildhall LIbrary’s collections.  Each page indicates the broadside which inspired it.  ‘Broadsides of the Guildhall Library’ is an open Artist’s Edition created by Meg Green of Some Odd Pages Book Arts Studio, Surrey, UK.